Claiming the Unemployment Allowances, under MGNREGA

A total of 50 women belong to Dalit community from Beeranahole village of Hukkeri taluka of Belgaum district united and formed labour group through project support during 2010. They have been accessing jobs under MGNREGA since 2011-12.

A total of 23 members belong to 22 families of this labour group applied for jobs under MGNREGA during November 2013 and submitted job application in a prescribed form to Islampur gram panchayath seeking a job for 30 days. The Grama panchayath has not provided any jobs against this application till now.

However, the group never give up the matter; they made regular follow-ups regarding the same, several times in writing, with taluka panchayat, zilla panchayath, Ombudsman continuously since Nov 2013 with a request to take suitable action against the concerned and to grant the unemployment allowances. It was not considered for a long time. But they never give up and continuous approached higher officers. They fought continuously and took this matter up to ombudsman and succeeded in getting sanctioned the unemployment allowances of Rs.30015/- in the month of September 2015 (almost after 20 months).

CEO of Zilla Panchayat, Belgaum issued order No.GP/NREGA/Unemployment Allowances/details/2014-15 dated 23/9/2015 to release UNEMPLOYMENT ALLOWANCES of INR 30,015/- vide ch.No.311300 & 422790 for Rs.30015/-. This shows the continuous effort and sincere follow up certainly yield the results and ensure fair judgement available on behalf of the poor.

This teaches valuable lessons to the community as a whole and proves to be a model for the other groups. 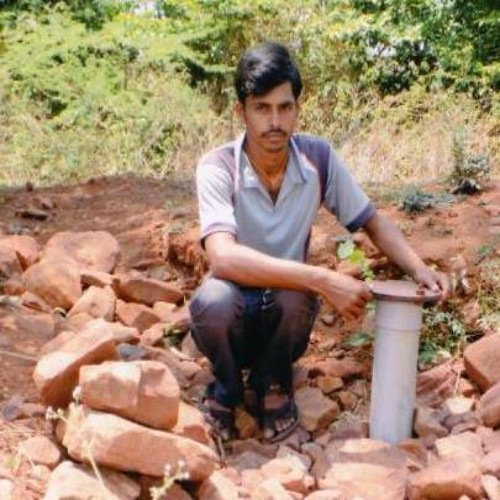 Nurturing Farming & Farmers by Utilizing support from all institutions

In September 2011, Spandana promoted Sri Annadatha Farmers Group in Yellapur village, particularly among farmers from SC, ST and other backward communities. Almost all farmers are small and marginal landholders, having less than 5 acres of land.

While unaware and reluctant in the beginning, the farmers slowly gained confidence and adopted bookkeeping practices, monthly meeting, regular savings and credit activities. With the loan support from the group, many members adopted small IGP programs, applied to banks for credit, availed credit and repaying regularly. They also started adopted organic farming in one acre, submitted applications to RSK-Yamakanamardi seeking support for sprayers and greenhouse under Krishi Bhagya yojane. 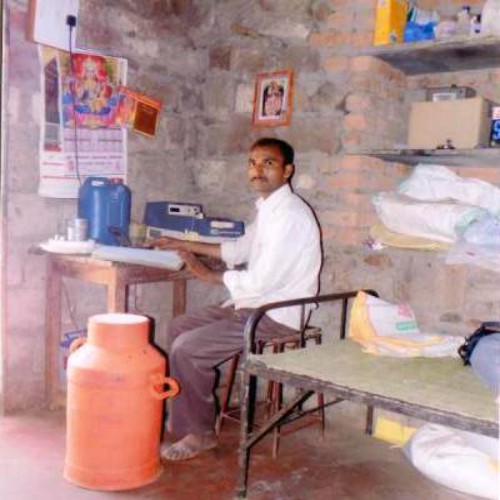 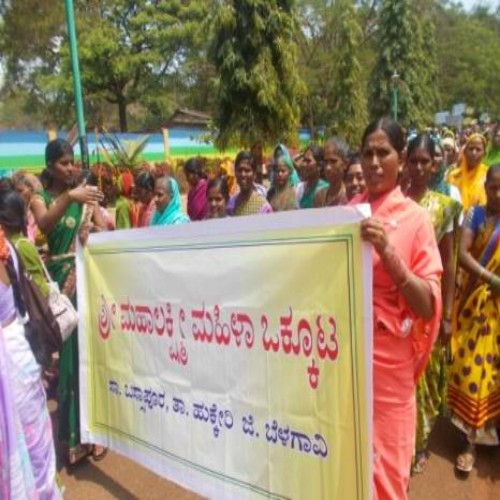 Our fight against child marriage!

Child marriage is one of the worst forms of child exploitation. Spandana has been fighting against this issue of child marriage, which is unfortunately rampant in the rural areas of Belagavi district. We have been conducting various campaigns, awareness programmes to educate the community, particularly making our members of SHGs in ensuring prevention and reporting of any such issues in their villages. Here are cases of 2 girl children, who were almost going to be child married, but was rescued and saved by the community and the Spandana team.

Case of Radhika: Radhika is a girl child aged 11 years old from Hagedal village. She was studying in 5th standard. She got one younger sister. Due to misunderstanding between parents, Radhika’s father left her mother. Hence her mother was staying in her parents’ house; while Radhika and her sister stayed with her father. At this crucial situation, Radhika was forced to drop out of school. The SHG members in her village noticed the case and brought to the notice of Child Welfare Committee (CWC). They ultimately ensured the child is mainstreamed and admitted to school and sent to school regularly and saved from the drop out situation. This is how the SHGs play an important role in saving the lives of children especially girl children from worst situation like child labour, child marriage etc.

Case of Lakshmi: Lakshmi from Hagedal village aged 14 years was studying in 8th standard, when rer marriage was fixed by her parents. She was forced to marry, but she was not interested. However, Lakshmi herself went and met SHG members and explained it. And the child told it should not be leaked out to their parents. The SHG members brought this issue to the notice of Spandana team. Spandana team initiated action to stop her child marriage and save her life from child marriage. This is how the SHGs playing prominent role in stopping child marriages. 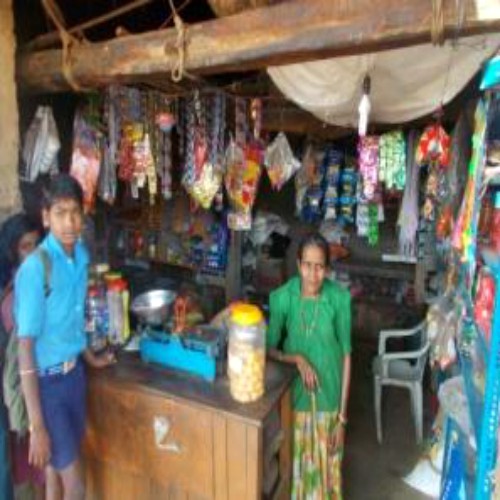 One of our key intervention areas is to support women and girls in distress or at-risk situation. Spandana identified that one of the worst affected are young women who lost their husbands either by death or were deserted. Often they are dependent on others. Spandana helped such women to stand on their own feet.

One such woman who was supported was Padmavathi. She was a single mother with no proper support from family; she was also handicapped – being the only breadwinner of her family. The purpose of the support was to help her take up IGP activity to find a means of economic sustainability of run their families or survive without losing their dignity. The economic support was also to ensure the right to food, education and life for her and her son.

Such women in need of economic support were identified by Community Organizers and the status of the women was vetted by the SHG women leaders & CPC members. Later home visit was conducted by the Project coordinator for short listing the women to be supported under crisis intervention. Final selection was done after the discussion with the Project Director and the field team. The young women in crisis who have been supported by the organization their economic situation is good.